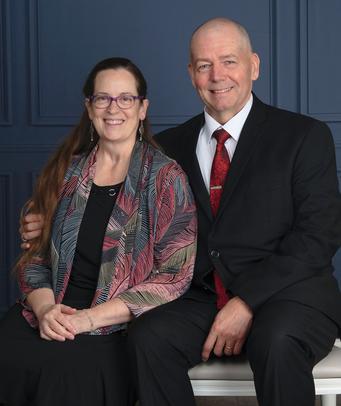 Pastor Wes Bailey has been a member of Grace Baptist Church in Louisburg since 1985. After being a faithful member for ten years, he became the Assistant Pastor in 1995 under Pastor Dan Walser. He then served as the Assistant Pastor for ten years before becoming the Pastor of Grace Baptist Church in 2005 after Dan Walser's retirement. Over the years, Pastor Bailey has faithfully proved his love for the Lord and his heart for helping people. Pastor Bailey has earned his Bachelor's degree in Theology, and has always strived to be a student of the Bible. He has been married to his dear wife, Tammie, since January of 1981. They have four children and several grandchildren.